The One Million Dollar Entrepreneurship Competition was launched in 2011 by the Hong Kong University of Science and Technology, with the aim of discovering the best business proposal. This year’s regional competitions are held in Hong Kong, Macao, Zhongshan, Foshan, Shenzhen, Guangzhou, and Beijing. The Macao regional competition was sponsored by the Bank of China (Macau Branch). 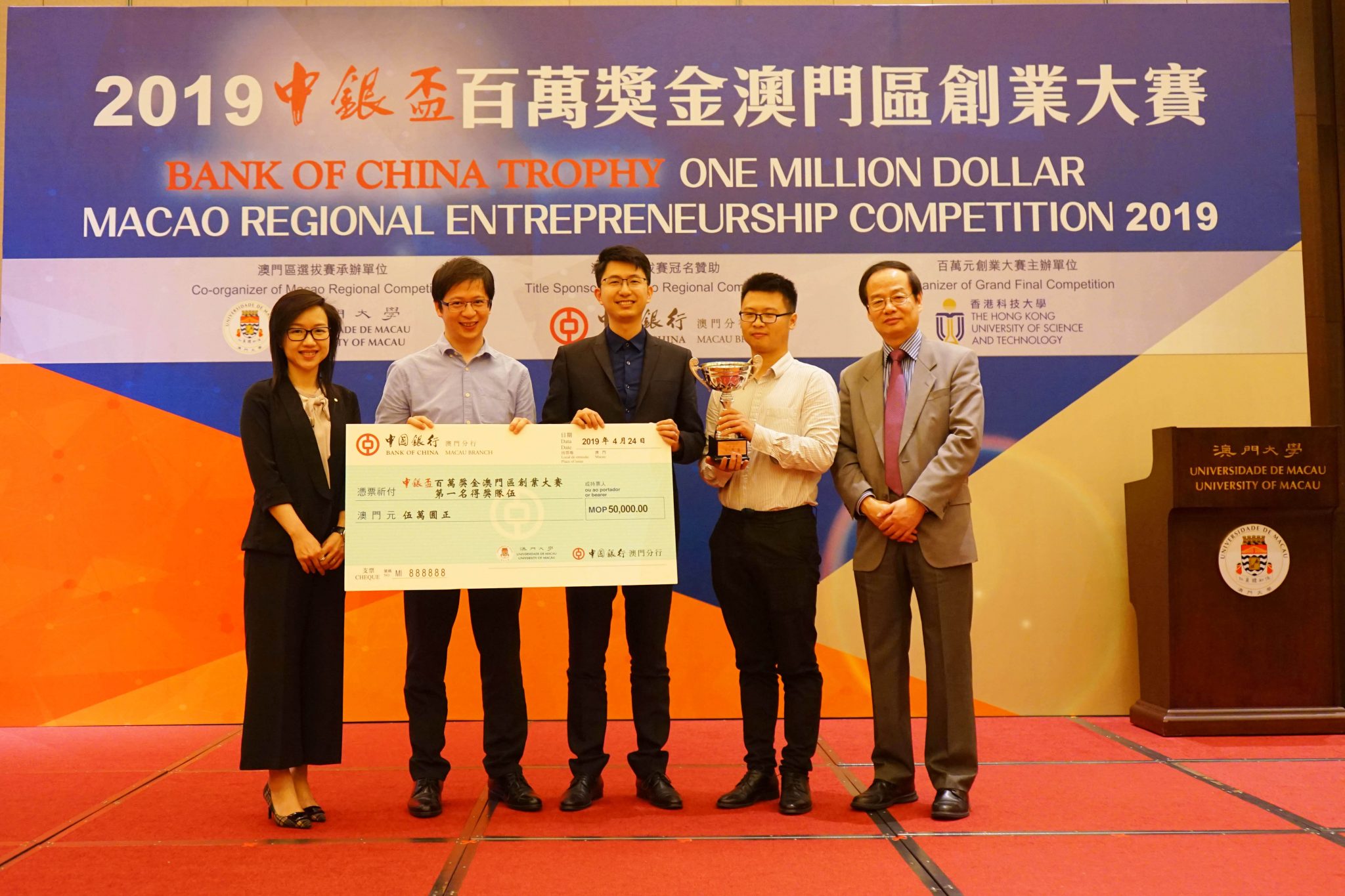 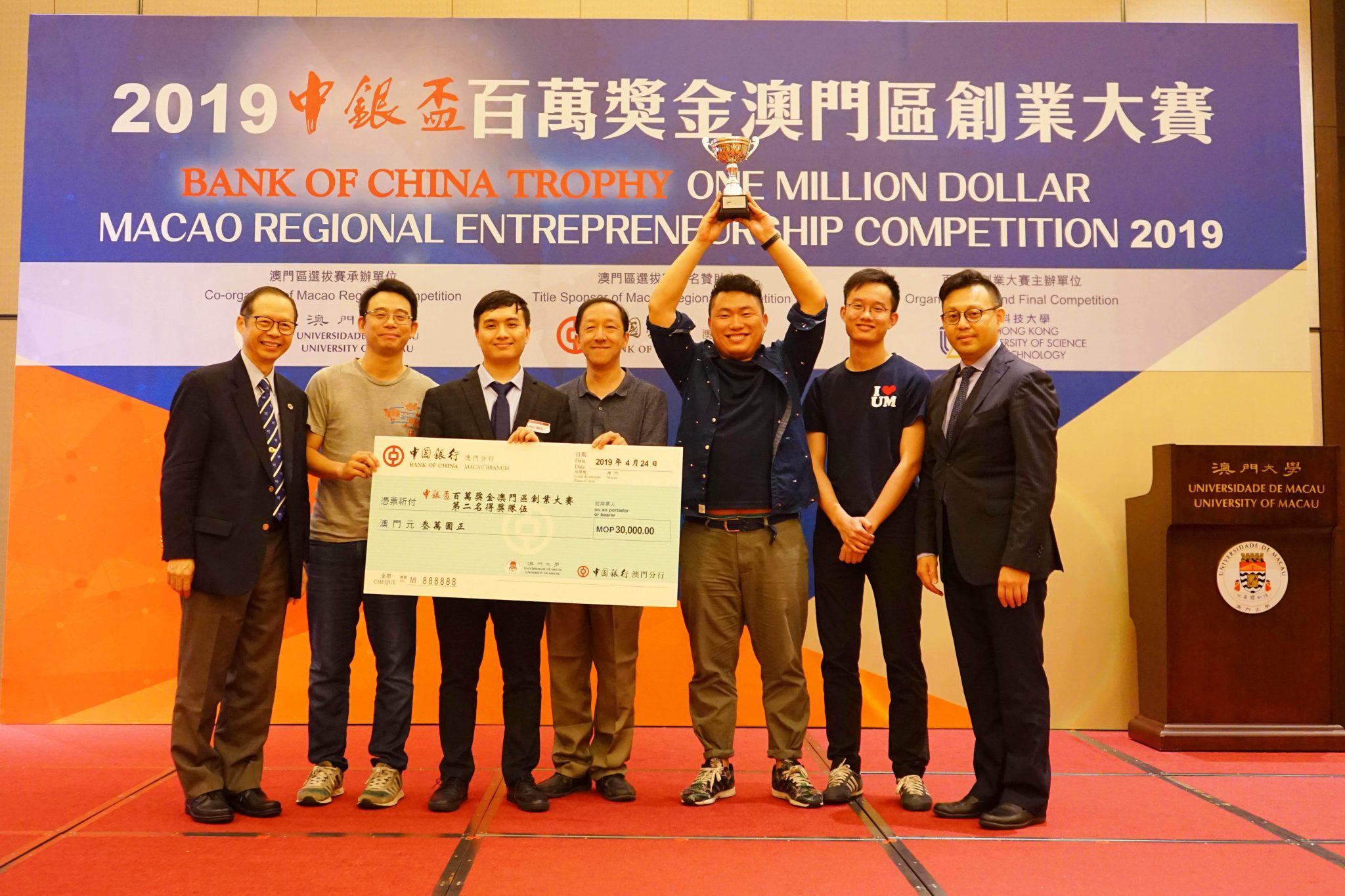 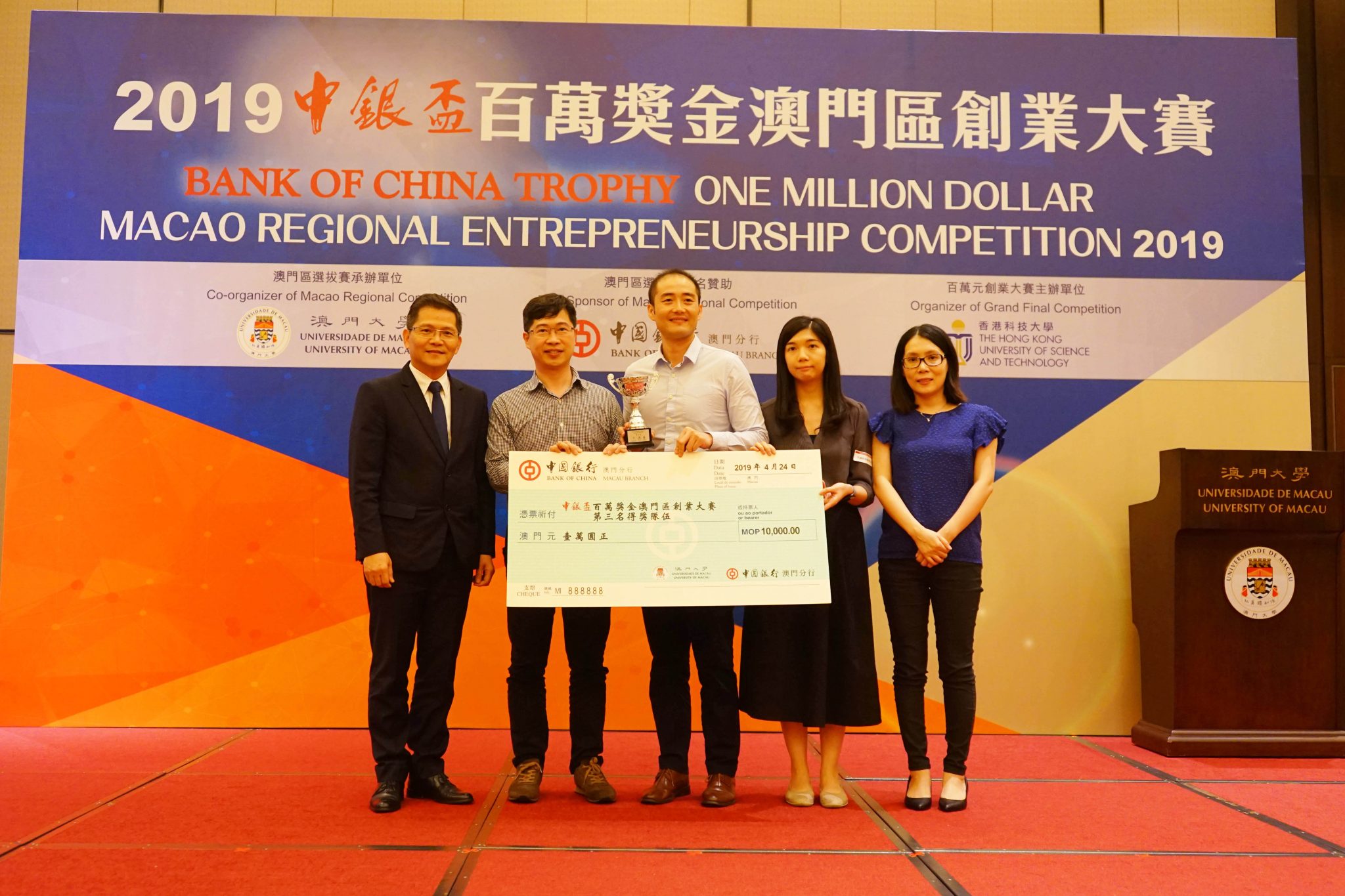