A team of master’s students from the University of Macau (UM) named ‘Golden Wound Dressing Co Ltd’ recently won the championship and the Best Exhibition Award in the Bank of China Trophy One Million Dollar Macao Regional Entrepreneurship Competition. The team will compete with the other finalists from Beijing, Guangzhou, Shenzhen, and Hong Kong in the national final to be held in August for the big prize of one million as the start-up fund.

Hosted by UM and sponsored by the Bank of China Macau Branch, this year’s Macao Regional Competition attracted 50 teams of students from higher education institutions in Macao and abroad. Founded by the Hong Kong University of Science and Technology in 2011, the competition aims to search for ideas that have the potential to become successful businesses. 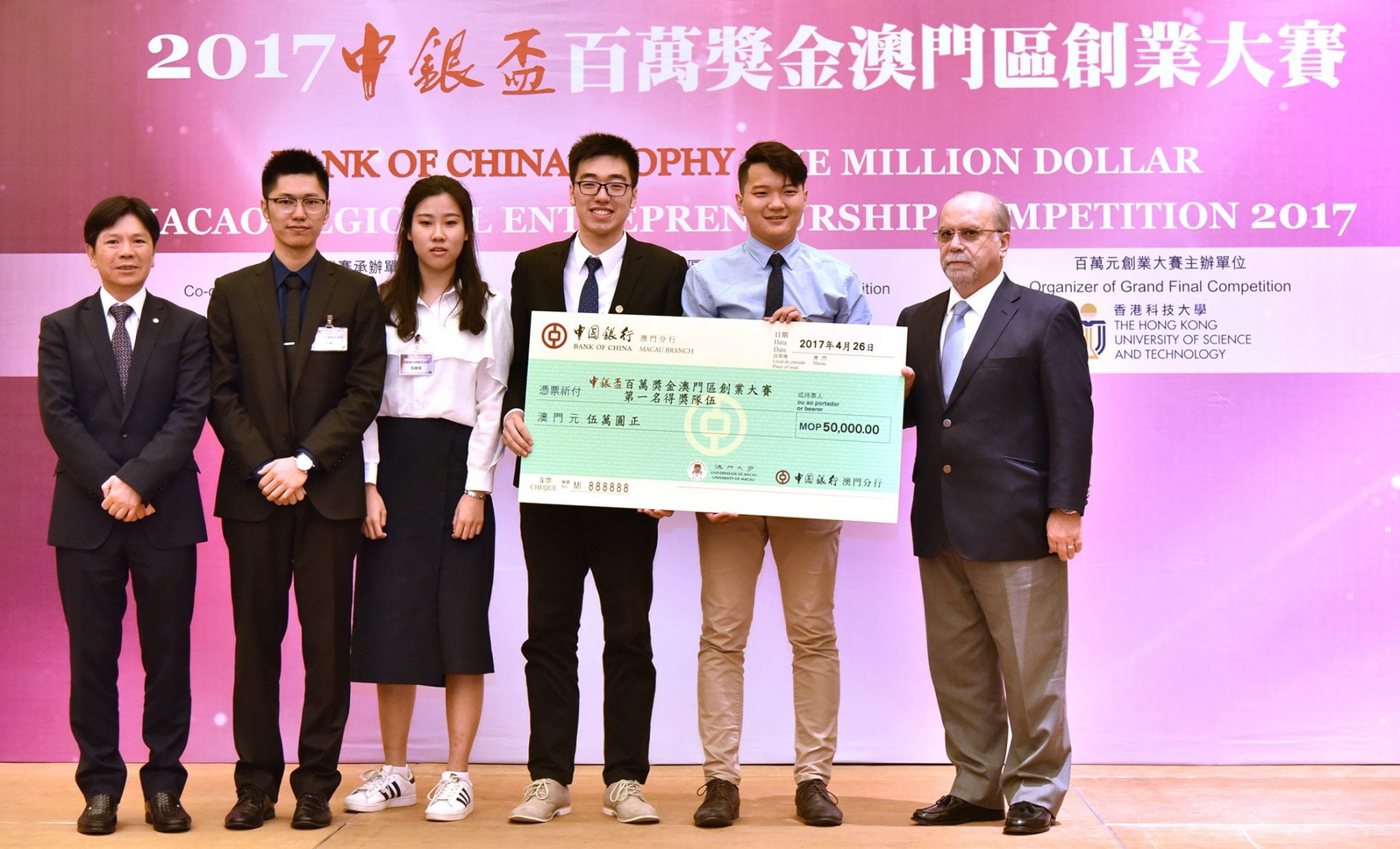 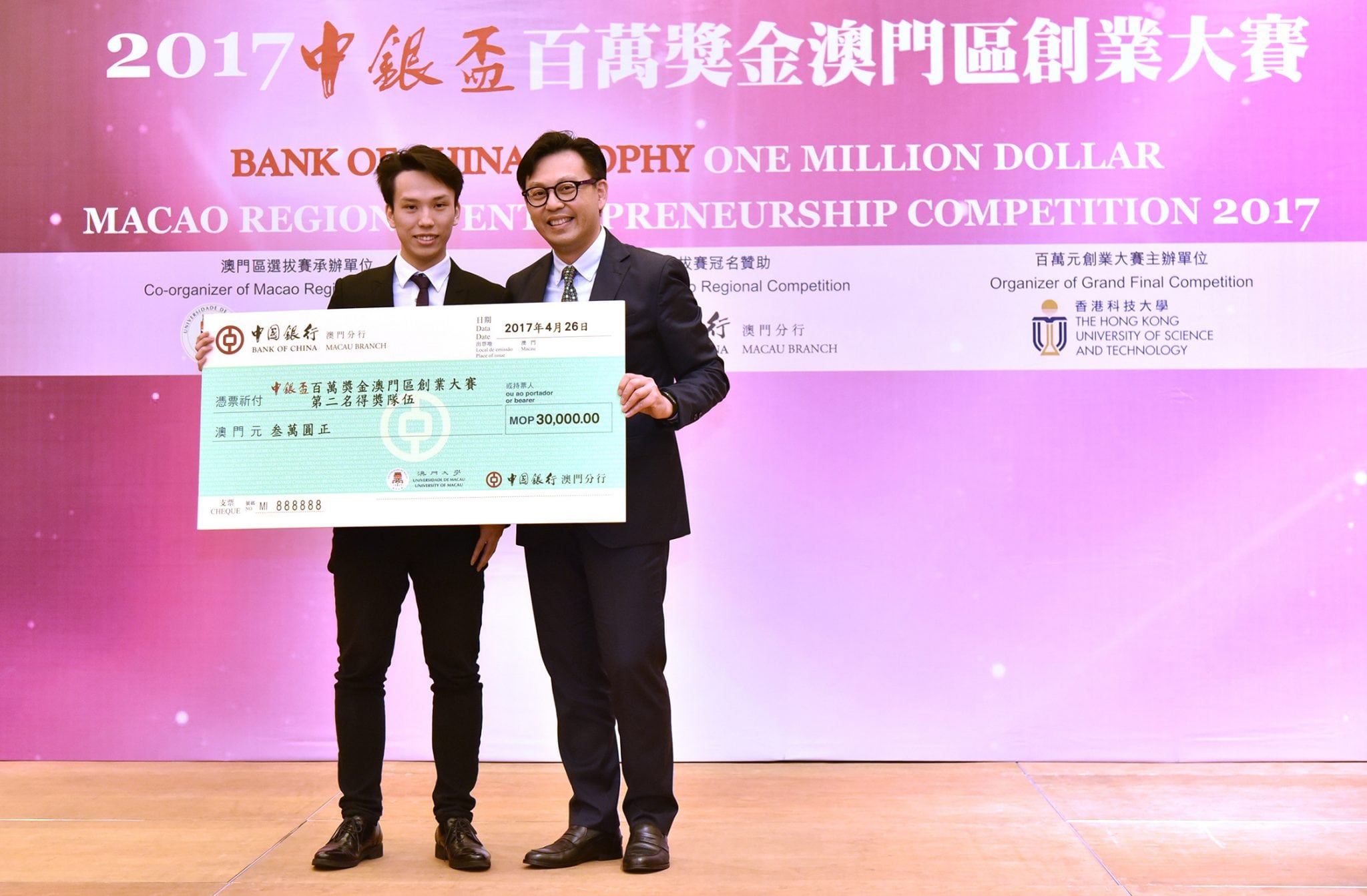 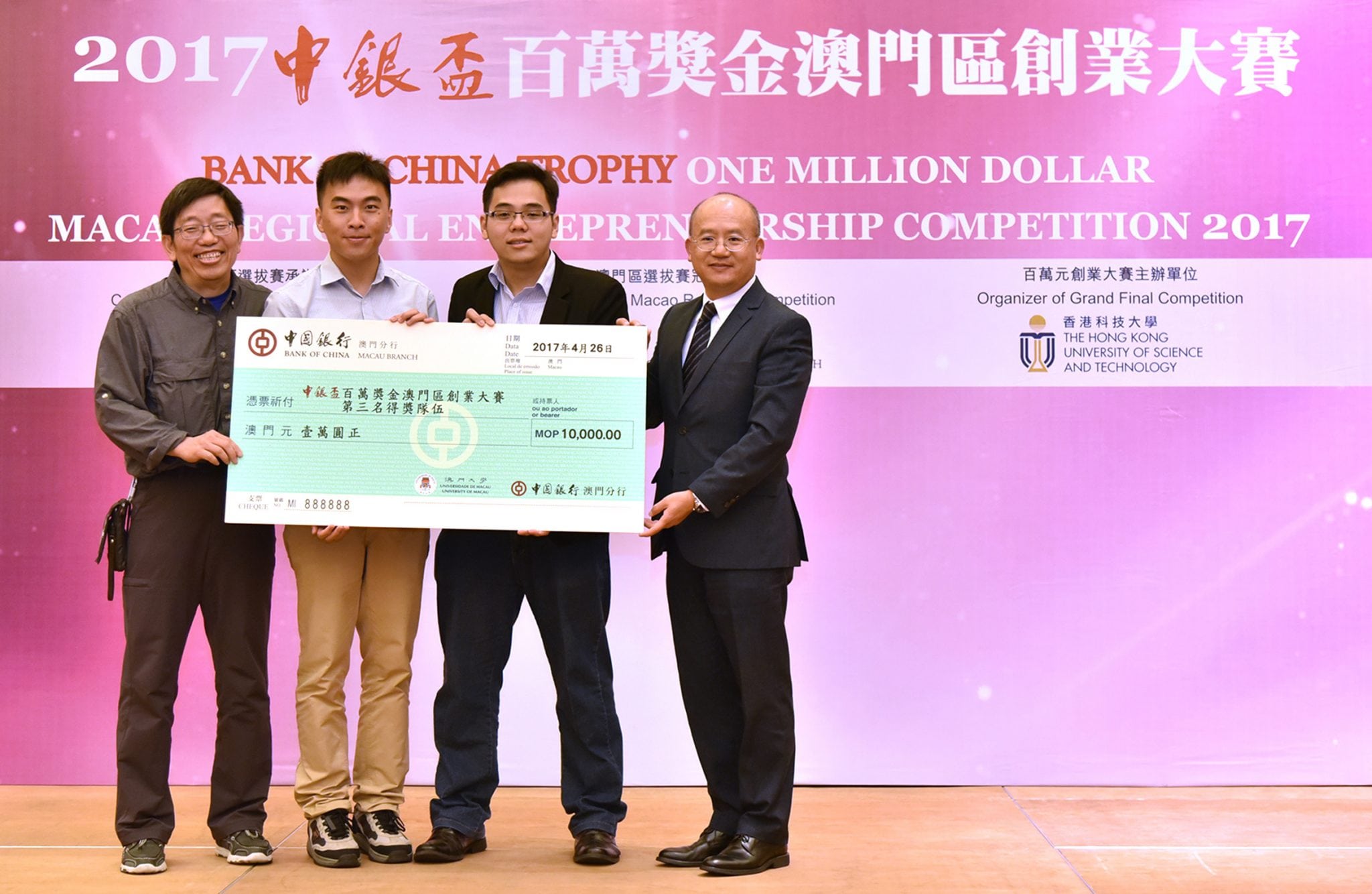 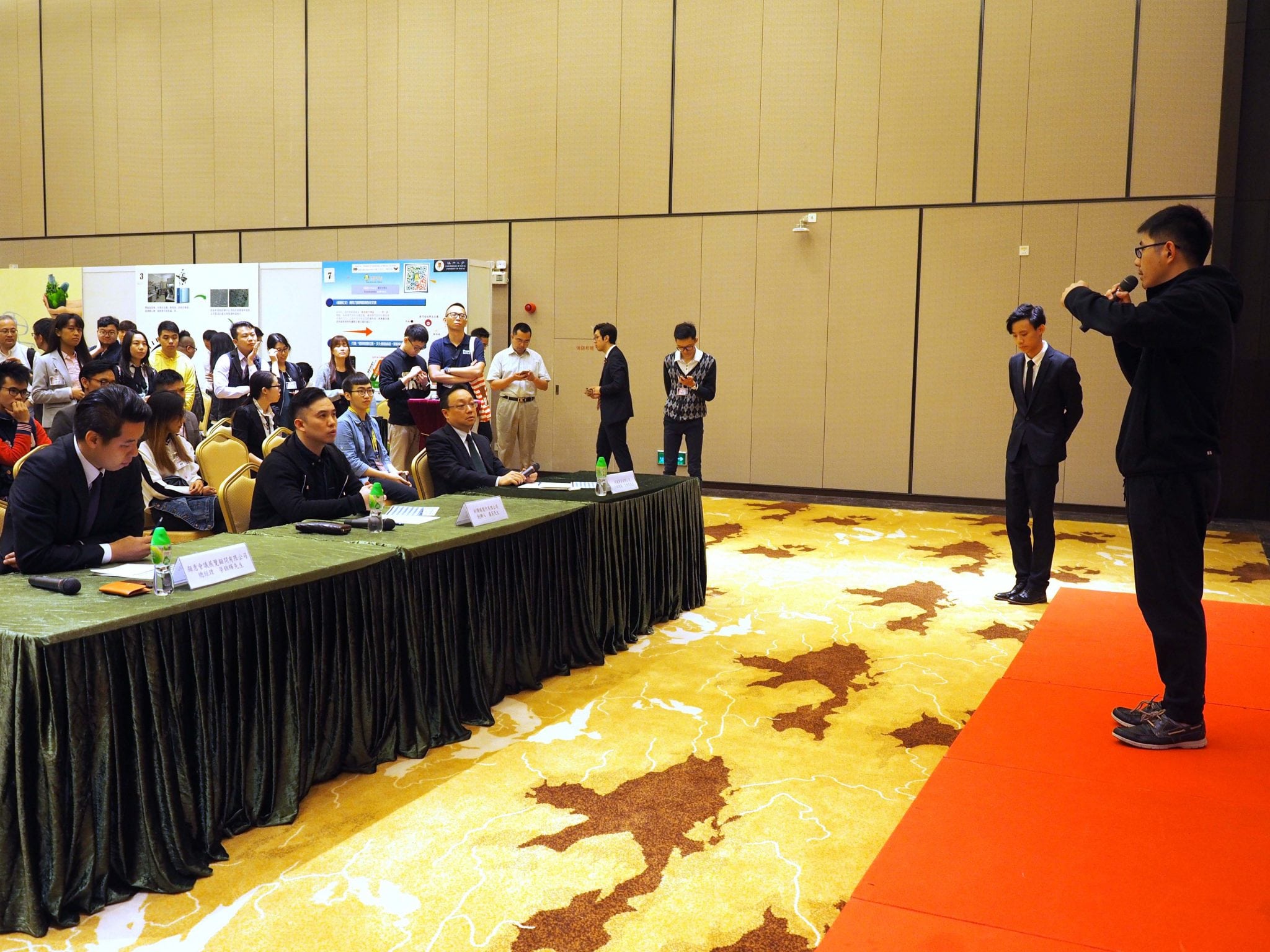 A participant in the competition presents his business idea