For the full version, please refer to the Chinese version. 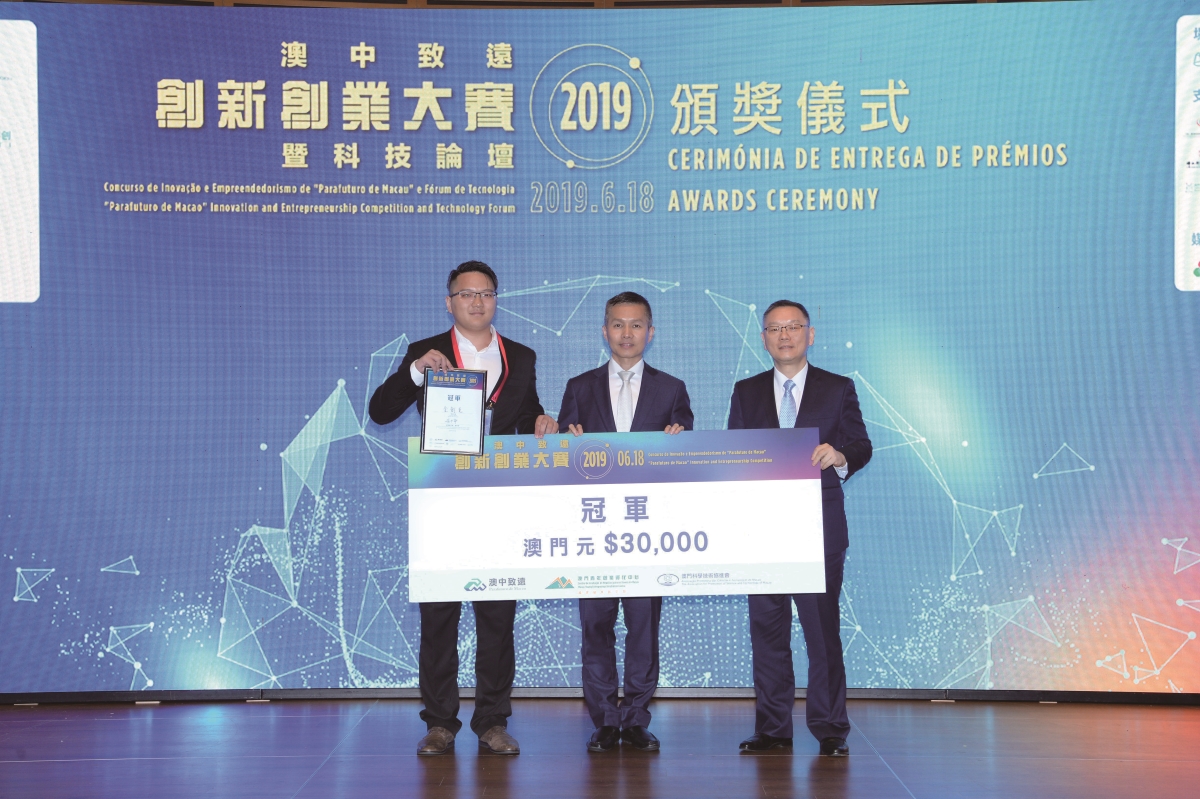 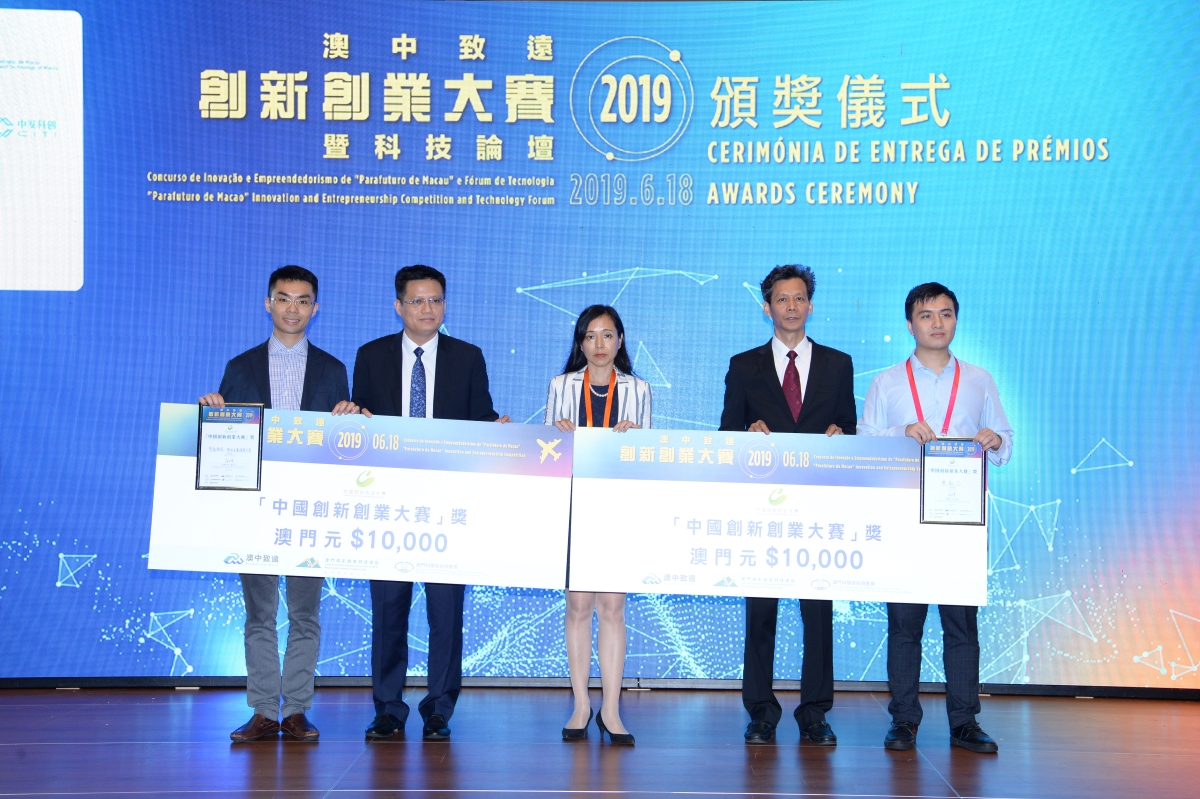 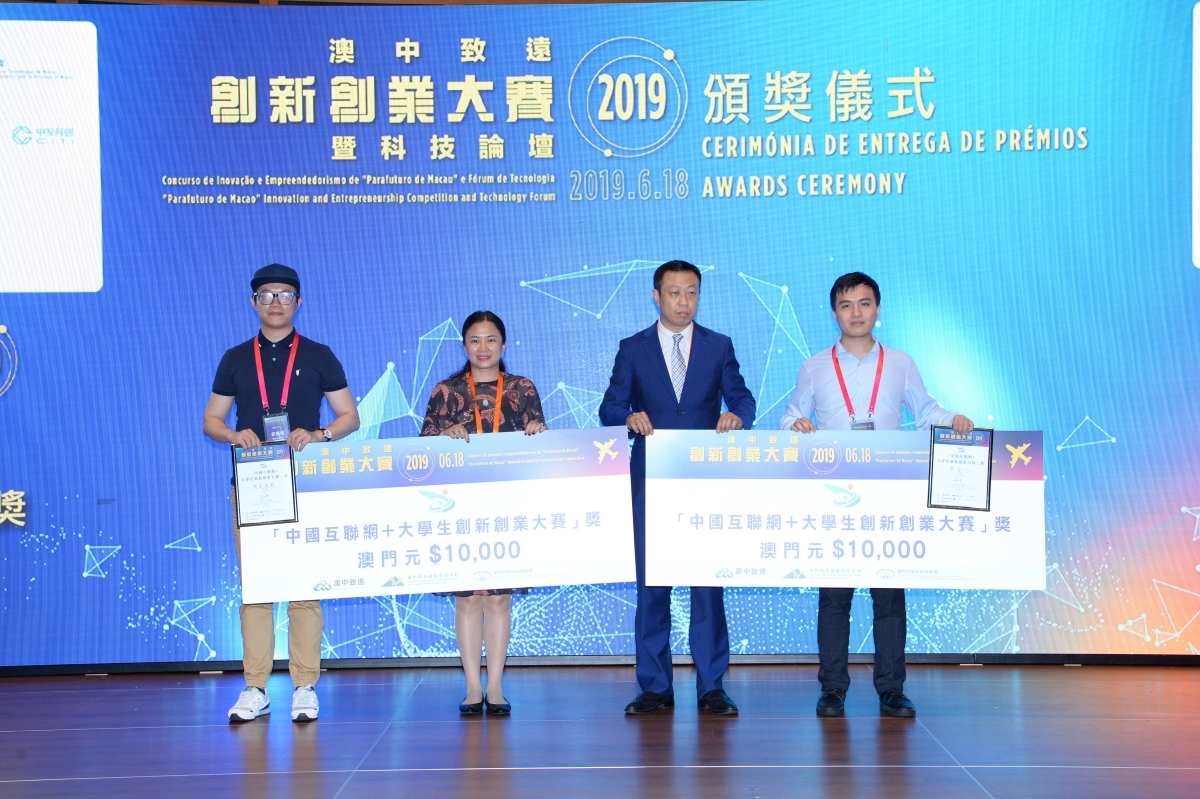 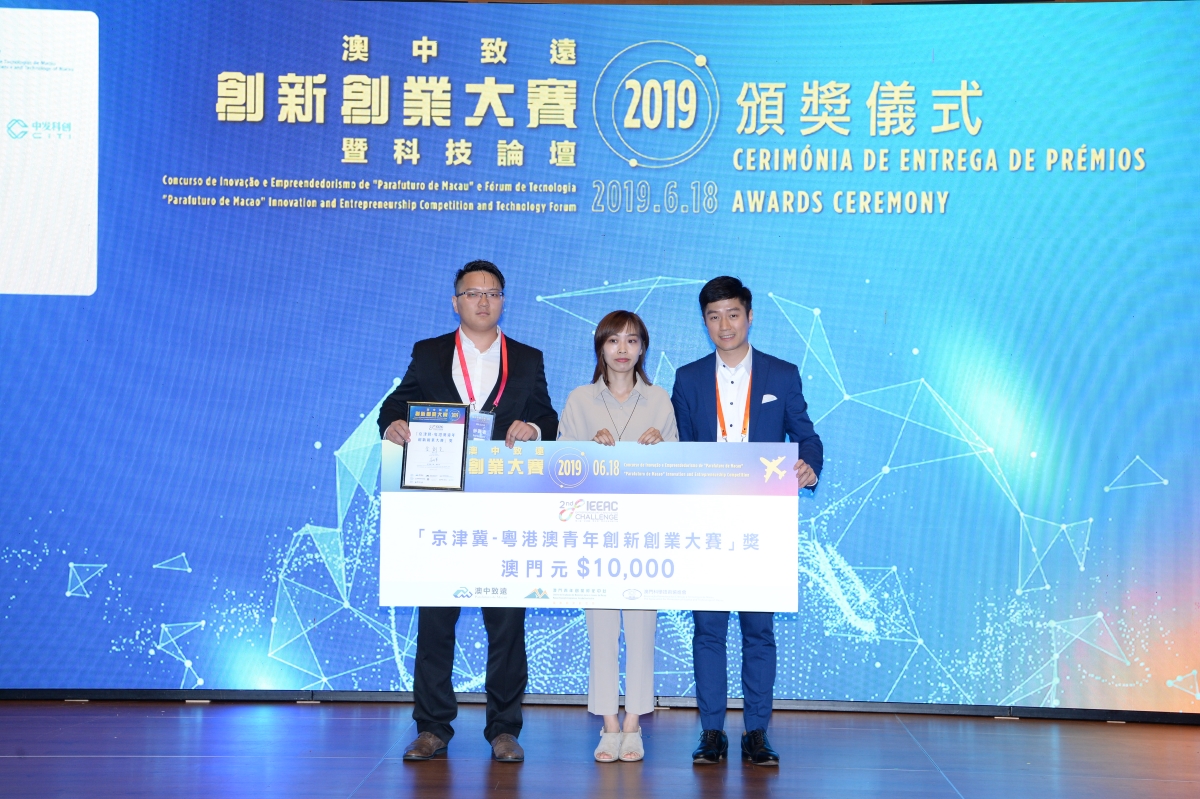 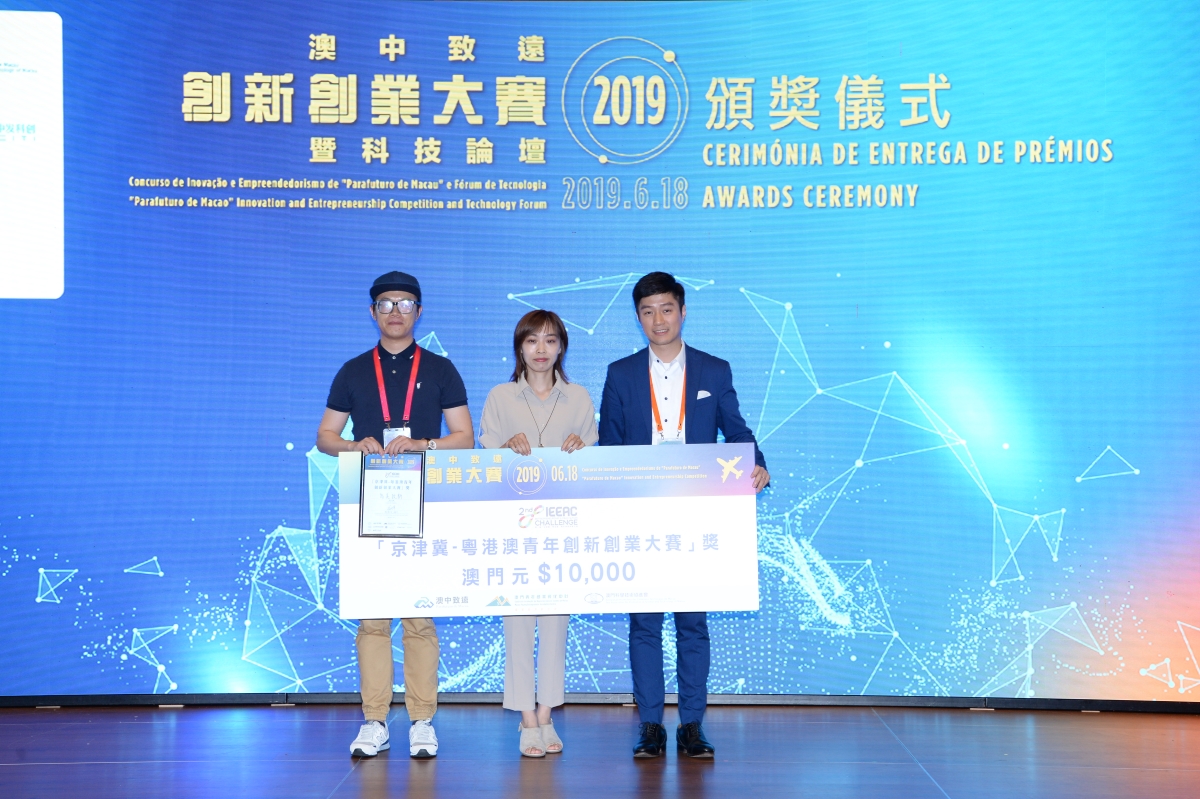